See what we have been learning in class by clicking on the different class tabs. 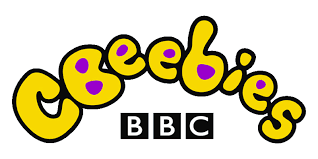